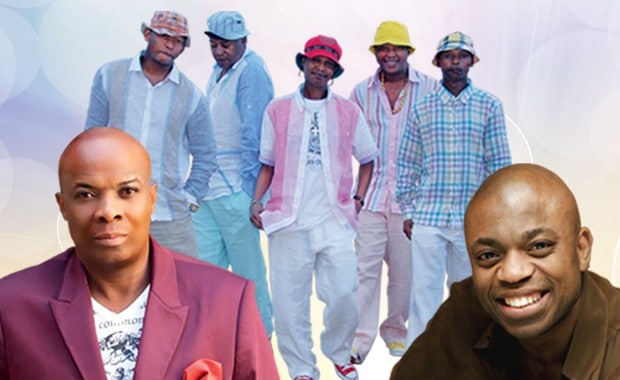 The Venue at The Ridge is getting ready for one of the biggest shows on their calendar. It will be taking Kwaito music to the next level when M’du, Trompies and Thebe are set to take the stage on August 6. This is going to be the Kwaito festival of the year.

Kwaito is a music genre that emerged from Johannesburg during the 1990s. It is a variant of house music featuring the use of African sounds and samples. Typically at a slower tempo range than other styles of house music, Kwaito often contains catchy melodic and percussive loop samples, deep bass lines, and vocals.

M’du also dubbed the ‘Godfather of Kwaito’ started his musical legacy on his grandmother’s piano. He later started performing with artist like Pat Shange, Yvonne Chaka Chaka and Sello ‘Chicco’ Twala. M’du ‘s debut album ‘LA Beat’ hit the shelves in 1990 and 26 years later M’du is still churning out hit after hit and will forever be known as the Godfather.

With their brightly coloured costumes and streetwise singing and dancing, Trompies have risen to the upper echelon of South African music. Their records have sold more than half a million copies while their hits, including ‘Tholakele’, sold more than 40 000 copies. Their 1997 single, “Magasman,” recorded with Lebo Mathosa of Boom Shaka, has become a national anthem and has been featured on the soundtracks of three South African films.  Rooted in the mapantsula style, Trompies transformed the style’s reputation as the music of gangsters to a much-respected musical approach.

The steps that resulted in the formation of the Trompies trace back to when the four members, Zynne ‘Mahoota’ Sibika, Mandla ‘Spikiri’ Mofokeng, Eugene ‘Donald Duck’ Mthethwa, and Jairus ‘Jakarumba’ Nkwe, were still youngsters in Soweto’s Meadowlands Township.

Last but not least is the Kwaito star Thebe who first became famous for his song ‘Bula Boot’. And it is not a surprise that Thebe wish to have the words ‘where is the party?’ engraved on his tombstone because a party is not a party without a song or two from him. Thebe broke into the music industry by mistake. Many who believed his voice was nothing but a pain in the ear were proven wrong when DJ Oscar Wa Rona met Thebe in Mmabatho, North West and encouraged him to sing as his voice was ‘fine’.

His first album Dia Boa (Ko Philly) made Thebe an overnight success. He then came out smoking with ‘The Vibe Continues’ ‘Mosito O Tswela Pele’ made up of seven pulsating tracks. If the sound on the album is anything to go by, it seems his vibe will live on eternally. Drawing from jazz influences Thebe takes Kwaito music to another dimension.  The Venue is getting ready for one of the biggest shows on their calendar.

Get your tickets today for R 250 per person at Computicket. 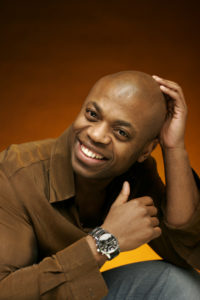