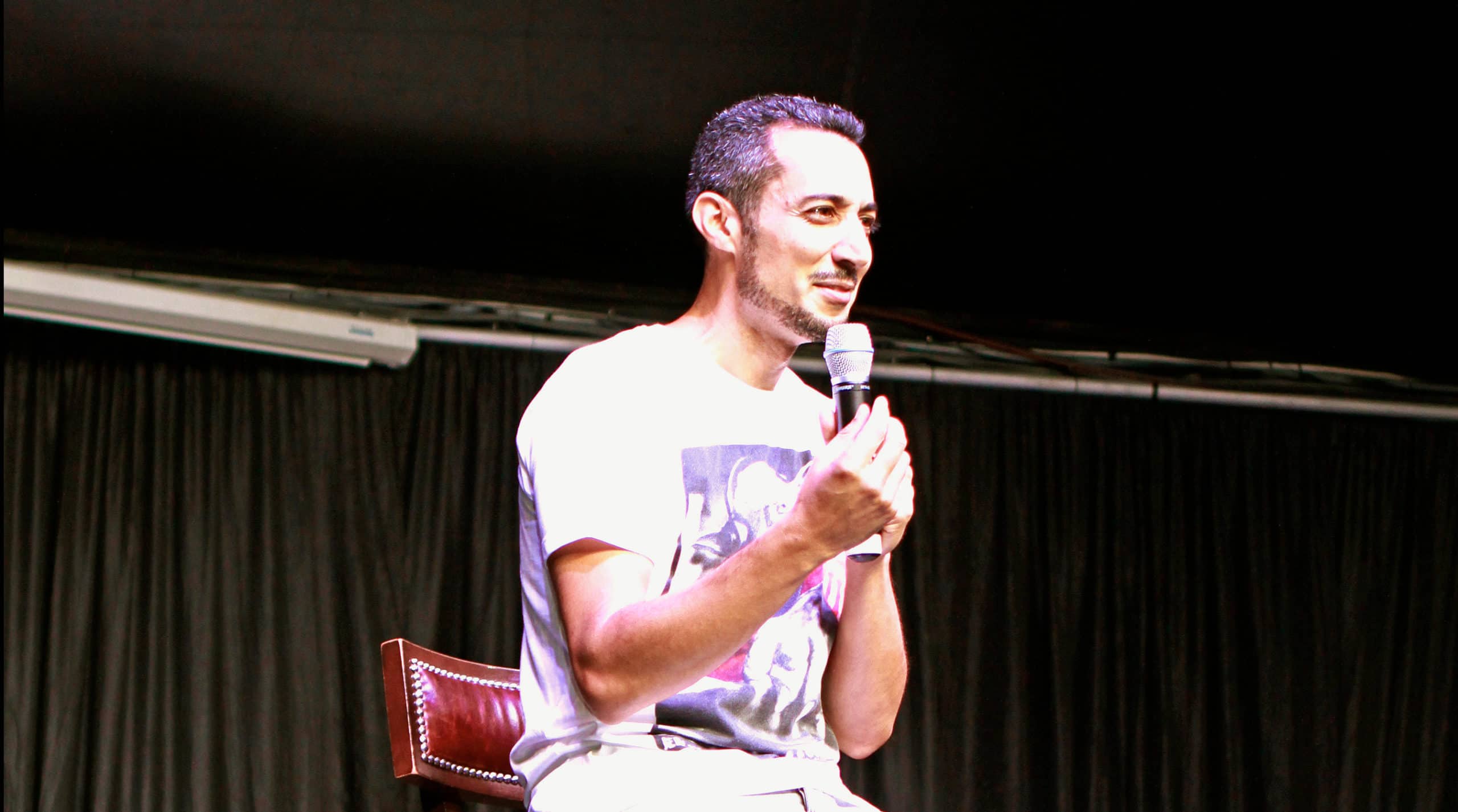 Comedy fans are in for an evening of pure comedic genius as Riaad Moosa takes to the stage with his new show, Life Begins, at The Ridge on Saturday, 04 March 2017.  In Life Begins, Moosa invites the audience to join in figuring out whether life really does begin at 40.

Life Begins is a snapshot into the life of Riaad Moosa – being a father of three kids, a husband, comedian, actor, with all the current cultural and political issues thrown in.

As an award-winning comedian, actor, writer and presenter, Riaad Moosa is one of South Africa’s most popular and acclaimed funny-men. He also happens to be a qualified medical doctor, which earned him the nickname “Comedy Doctor”. As a comedian, Moosa proves that sometimes, laughter really is the best medicine.

Says The Ridge Marketing Manager, Sharika Betts “The Ridge is excited to bring Moosa’s new show, Life Begins, to comedy fans in eMalahleni,” she adds, “his latest show will provide a healthy dose of laughter and promises to be another sell-out performance, so fans need to get their tickets early”.

Life Begins, with Riaad Moosa, is scheduled to start at 19h00 and tickets are available from Computicket at R150 per person.

Comedy lovers are in for another treat, with Skhumba Hlophe making an appearance at The Ridge with his latest show #1stOfAll. The show will take place on Saturday, 01 April at 7pm. Tickets will be available from Computicket, at R150 per person.

For more information on this event and upcoming events: https://www.tsogosun.com/the-ridge-casino 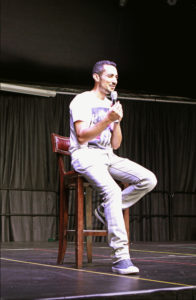