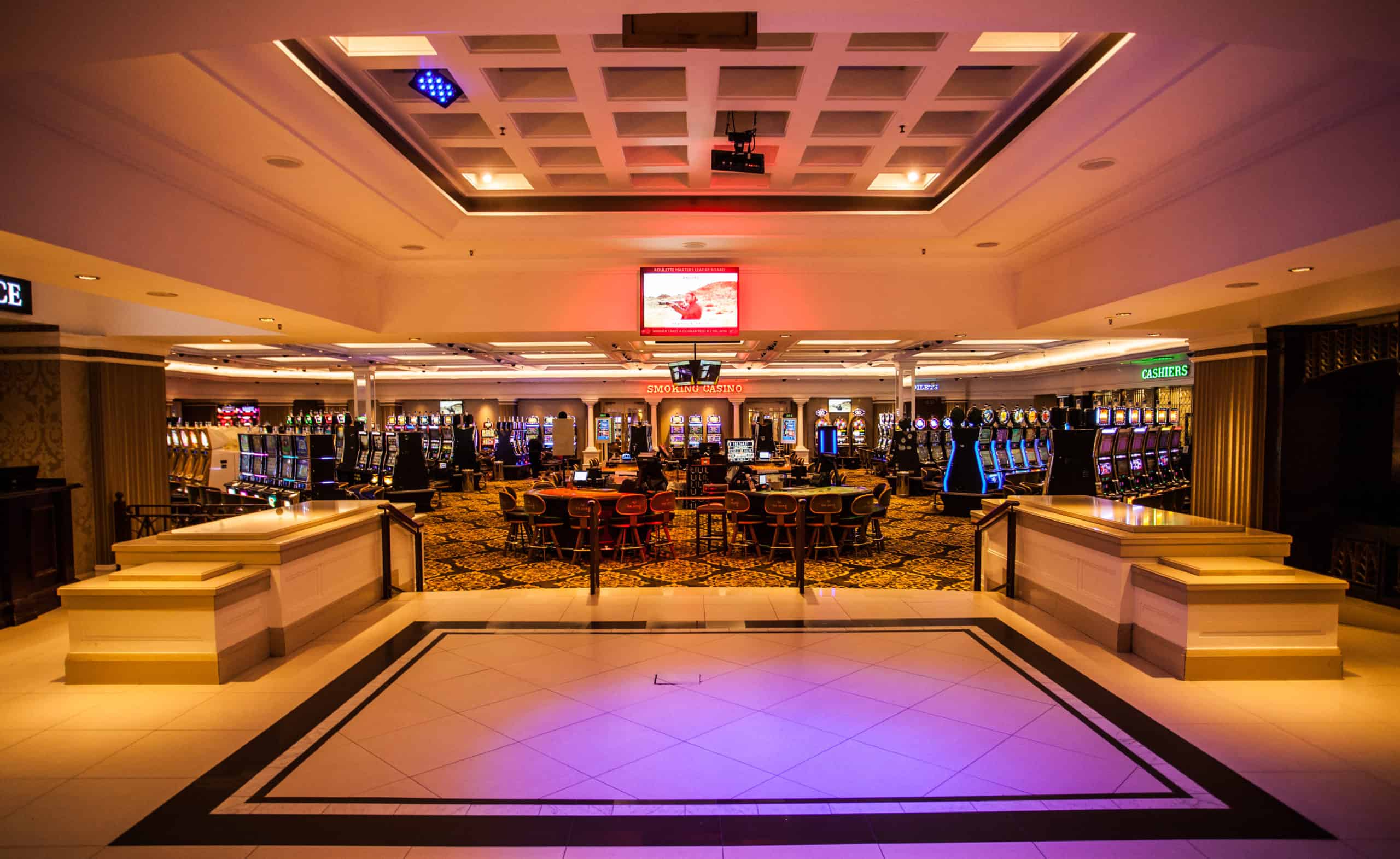 Local movie buffs will get the chance to meet the stars of award-winning writer and director Koos Roets’ new Afrikaans movie, Faan se Trein, at Movies@The Ridge on Saturday the 25th of January 2014. Willie Esterhuizen and Anel Alexander, who appear in the movie, will be at The Ridge Food Court meeting and greeting fans from 16:00.

“The Ridge is a staunch supporter of local arts, film and culture. We frequently show locally produced films at our cinema house and when possible, give local fans a chance to meet the stars who perform in the movies at meet and greet sessions.

“We are delighted to be screening Faan se Trein atMovies@The Ridge. Directed by the award-winning Koos Roets, it is touted to be one of the biggest Afrikaans movies to be released in 2014. We also lookforward to hosting Willie Esterhuizen and Anel Alexander, and urge fans to pop down and meet them,” says Thapelo Modise,The Ridge Marketing Manager.

Faan se Trein, originally written by playwright, Pieter Fourie in 1970, was performed as a stage production for the first time in 1975 and has been hailed as a timeless Afrikaans classic.

It is a story about a simple minded man living in a tiny Karoo community, and his love of trains. He lives with his aging father, Frik, supported by the unconditional love of their housekeeper Truia. The town is divided about Faan.  Some feel threatened by him and push for him to be institutionalised.

Things come to a head when Faan’s aged father, Frik, is awarded the contract to build the town dam only to fall terminally ill before the work is completed. The town Doctor, a man with a dark secret, and his young resentful wife Beatrice, visit Frik.  It is then that Beatrice notices the valuable possessions in Frik’s house – all destined for either Faan or the church when Frik passes on.

Beatrice, overcome by desire for Faan’s inheritance, sets out to manipulate and seduce Faan.

The movie hit The Ridge BIG SCREENS from Friday, 24 January 2014.